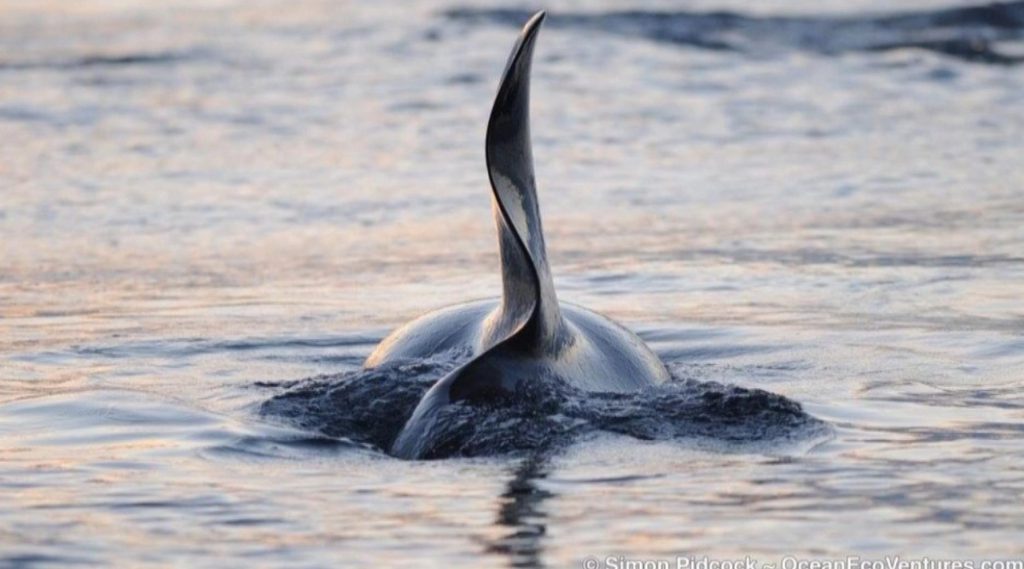 WATCH   They are known as one of nature's top predators. But a transient orca that is often sighted by whale watchers in the waters off Vancouver Island is known for his pod's ability to look after him. Mary Griffin explains.
It is the apex predator of the ocean. A transient orca casually tosses a seal, like a cat playing with its dinner. But even these killers have a soft spot for one of their own.  T2C2, or Tumbo, is a 13-year-old transient orca, one of the five members of the pod, T2.  And he has an unusual physical deformity rarely found in whales. Simon Pidcock runs Ocean Ecoventures in Cowichan Bay and has watched Tumbo over the years. “He’s a pretty neat animal. My first experiences with him were probably was about 12 years ago.” Tumbo is distinctive because of his dorsal fin.  Normally, a healthy adult’s fin is tall and straight. “From a very young age, it was quite clear that he did have some issues going on. And as he got older, the scoliosis definitely became pronounced,” Pidcock said. “And that’s when we realized what was really happening with him.” Scoliosis occurs when the spine has a sideways curve.  It is rare in adult whales. In Florida, a  pilot whale developed severe scoliosis, impairing her ability to swim. Researchers in Seaworld’s Orlando, Fla. facility fitted her out with a brace. But Tumbo doesn’t have that luxury. Last seen about 30 minutes from Cowichan Bay a week ago, Tumbo’s pod appears healthy, and together. But as Tumbo grows, his physical challenges will get tougher. Although, Pidcock said the orca family bond is strong.  “They always kind of hold up, and wait for him. So sometimes we will see a spread of maybe a mile or two between him and the rest of his family.” And an orca from his pod is always at his side, helping him. Tumbo also makes an impression with people out on whale-watching boats who see him in the wild. “People are really blown away. It really creates an affinity. People always like to root for the underdog, so to speak. He’s definitely got a place in my heart, too,” Pidcock said. 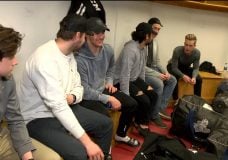 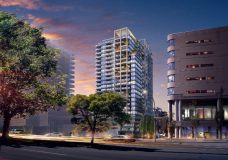