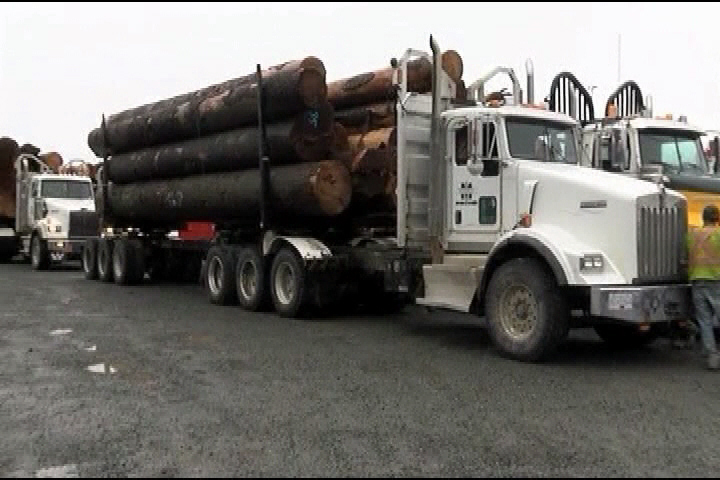 Forestry employs over 140,000 people in BC including 38,000 on Vancouver Island. The sounds of a busy forest were always a good sign for the BC economy and while it may not be the heydays of the 1960’s, forestry in BC is doing really well right now. “I think the message for this is that forestry in British Columbia remains a cornerstone industry across the province” stated Rick Jeffery, President and CEO of Coast Forest Products Association. “140 communities are reliant on forestry.” The study was conducted by PWC in 2016 and shows a sustainable industry employing thousands of British Columbians. 140,000 people were employed in forestry, or one out of every 17 jobs.  38,000 people on Vancouver Island were employed directly or indirectly through the forest industry. Forestry generates a total of $8.6 billion in wages. “They’re high paying, family supporting jobs, so it’s still an important industry on the coast.” said Jeffery. The study found that forestry generates $33 billion in output and $12.9 billion in GDP. Additionally, the sector contributed $4.1 billion in payments to municipal, provincial and federal governments in 2016. The value of total forest industry exports was $13.7 billion, representing 34% of all B.C. exports. B.C. forestry products are exported to more than 100 countries worldwide. “It’s a very competitive global marketplace for forest products whether it be lumber or paper and so you have to be competitive and you have to innovate.” added Jeffery. BC forest companies invested 650 million dollars in new capital expenditures in 2016 and $1.5 billion over the last decade. Most BC wood exports still go to the US, accounting for 53 percent of the industry’s exports. China is second and Japan is third. 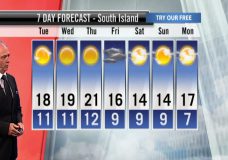 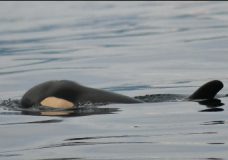 Pacific Northwest killer whale believed to have died from malnutrition