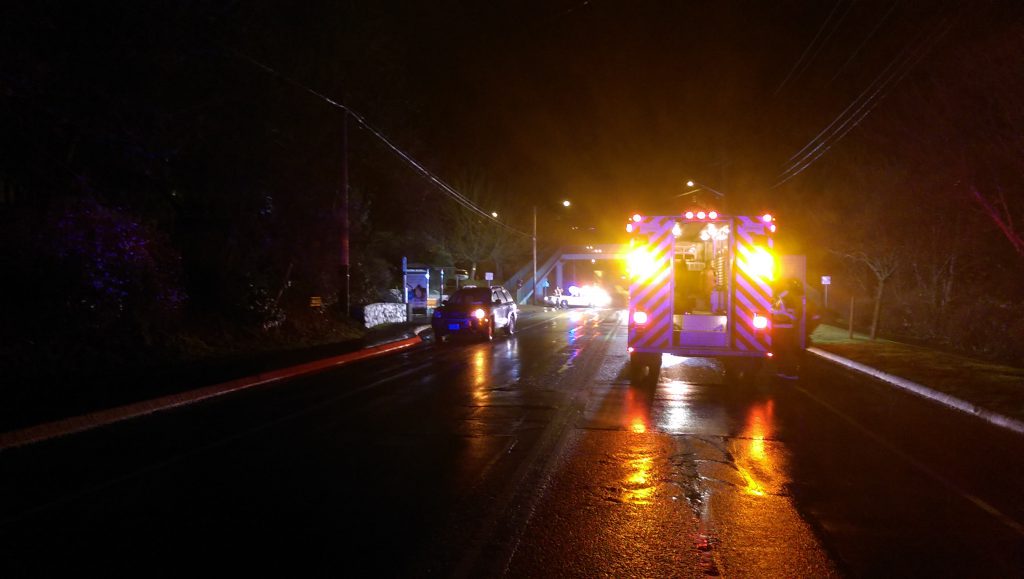 A male pedestrian in his 50’s was taken to hospital after being struck by an SUV as he crossed Island Highway near Shoreline Drive. It happened around 6 p.m. Wednesday. The man suffered head injuries and was taken Victoria General Hospital, there is no further word on his condition. West Shore RCMP say there were several witnesses and they have also spoken to the driver of the SUV, who remained on scene. Island Highway was closed in both directions for several hours as police carried out an investigation. The cause remains undetermined but police say it happened on a stretch of road that is fairly dark, and that it had been raining. 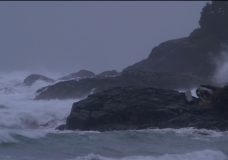 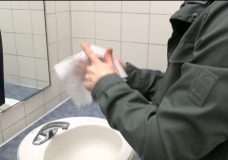 University of Victoria strives to reduce paper towel use