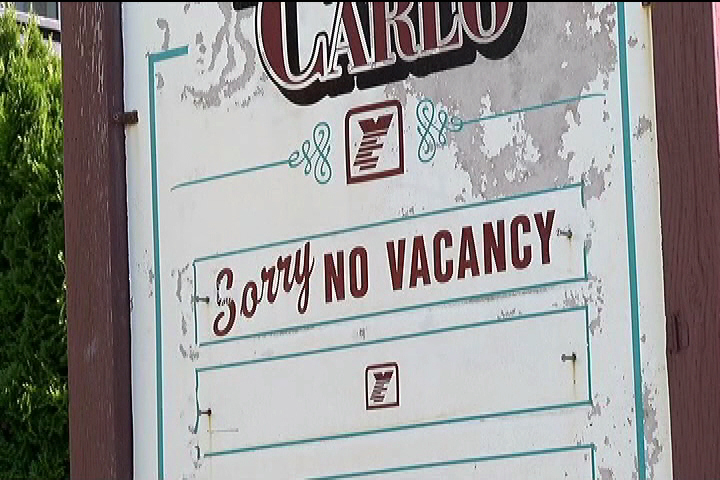 The Canada Mortgage and Housing Corporation reports the rental vacancy remains below one per cent in Greater Victoria, and average rent is 7.7 per cent from this time last year. File Photo.

A report by the Canada Mortgage and Housing Corporation shows Victoria rental vacancies remain low, and rent is rising. The rental market survey says Greater Victoria’s vacancy rate in October climbed two-tenths of a per cent compared to October last year but remains below one per cent at 0.7 per cent. Meanwhile, average rent increased by 7.7 per cent in October to $1,072, the largest change since 1991. The average for a two-bedroom rental is $1,288, third highest nationally behind Vancouver ($1,552) and Toronto ($1,404) “Metro Victoria’s rental market remains tight,” CMHC Senior Market Analyst Braden Batch said. “Supply has not kept up with population growth and a shift away from home ownership.”

The overall vacancy rate for Metro Victoria in October was 0.7 per cent. Photo courtesy CMHC.

The report says Greater Victoria has added 9,340 new households between 2011 and 2016, with four of every five of those choosing to rent. Over a five-year period, rental households grew by 14 per cent. CMHC says the purpose-built rental market expanded by only four per cent over that time.

West Shore is among the lowest for the average two-bedroom rent increase at 2.2 per cent, with one of the higher vacancy rates. Overall the Canadian vacancy rate for apartments decreased in 2017 for the first time in three years by 3.7 per cent. Kelowna and Abbotsford-Mission had the lowest vacancy rate last month at 0.2 per cent.  Vancouver’s vacancy rate is at 0.9 per cent.