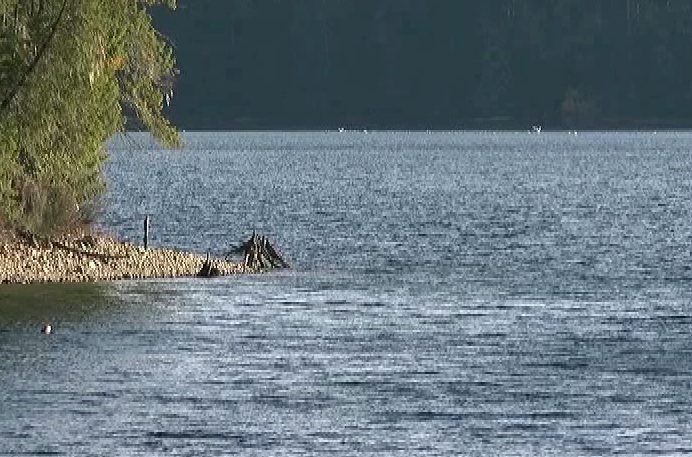 Residents in North Cowichan provided their input for the municipality’s 2018 budget. Safe and clean water was the top priority. File Photo.

North Cowichan residents have weighed in on where money should be spent for the municipality’s 2018 budget. They were invited to provide input for the draft municipal budget and council received a feedback summary at their committee of a whole meeting on Monday. Keeping water safe and clean was the combined top priority among participants at three public meetings in Duncan, Crofton and Chemainus as well as an online survey on PlaceSpeak.

Behind water was infrastructure maintenance, public safety, the building of transportation networks for cycling and walking and affordable housing. 179 people participated in meetings or online, a growing number compared to the last two years with 170 residents involved in 2015 and 135 taking part last year.